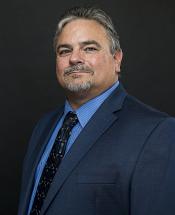 "Why sit by when you can participate?"  This has been Marshall's motto for years.  Marshall has been active in multiple youth volunteer organizations in our community. Coaching became a yearly cycle for him with three boys of his own involved in baseball, basketball, soccer, wrestling and football.   In his latest coaching endeavors, he lead the Rincon Valley Jr. 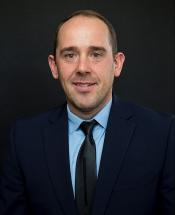 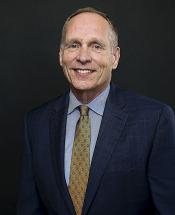 Steve was born in Ames, Iowa, on December 6, 1960.  He lived in the Ames community for his entire childhood.

emilee@bfolegal.com (please note: we do not accept email solicitations for new clients. All prospective clients must call the office and speak to a representative)